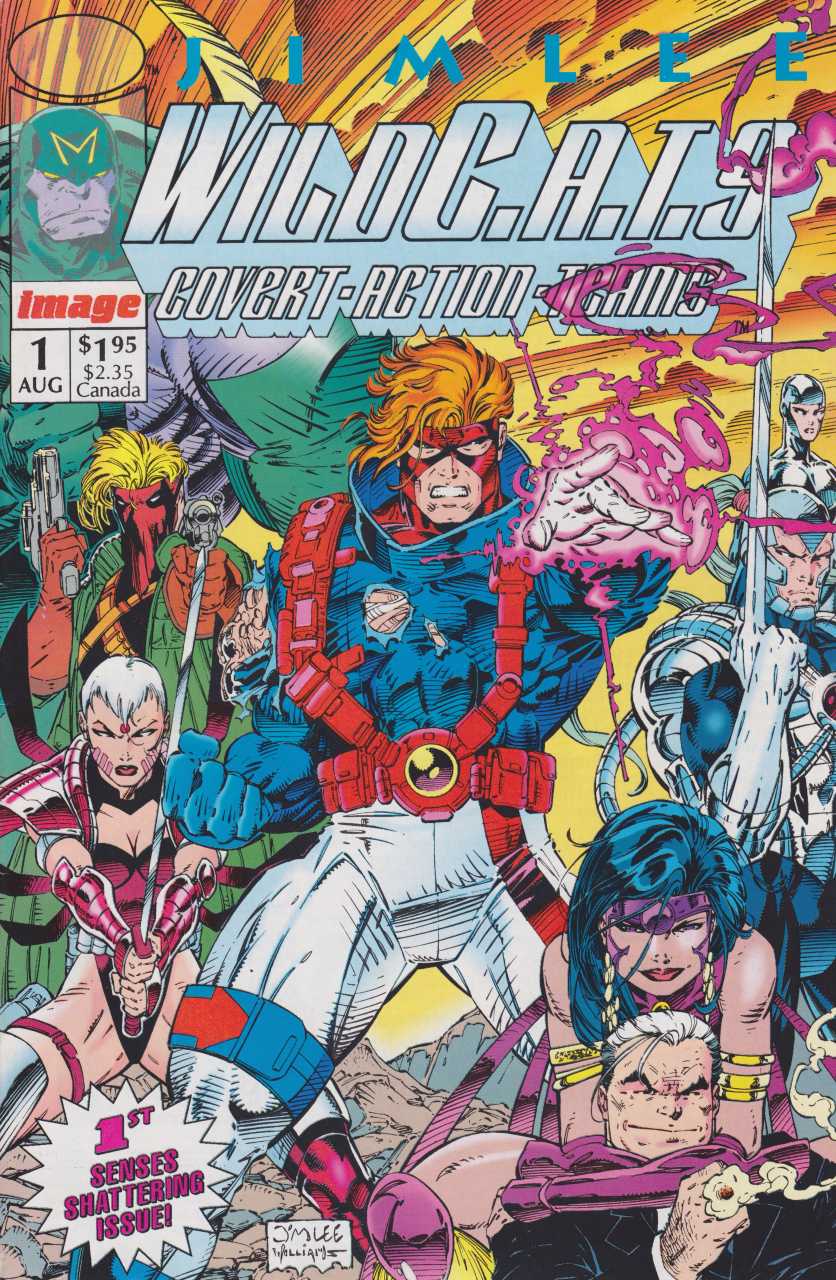 A diminutive homeless man wakes up one day and realizes he's actually an immortal alien warlord who has been at war for over a millennia. Jacob Marlowe forms the covert super-human squad known as WildC.A.T.s to battle the Daemonite hordes. As the story unfolds more and more players are drawn into the game and the stage is set for the final battle for the future of mankind. The Cabal yearns to capture a young woman who has the power of the Sight, the ability to view the Daemonite form of those they possess. The Cabal, consisting of Daemonites, knows that this young woman could destroy them all. Unfortunately for them, the WildC.A.T.s are also after this young woman, Voodoo, so they could use her power to fight against the Daemonites. The two factions converge to where Voodoo works, in a strip bar near Washington DC, and battle each other. The WildC.A.Ts emerge victorious, even gaining new members in the event, but a Coda assassin detonates herself, causing everyone to seemingly explode.

The Big Beat Down